It is exactly three weeks before Easter Sunday and usually falls in the second half of March or the beginning of April. It celebrates motherhood and it is a time to appreciate mothers and mother figures.

Traditionally, people visited the church where they were baptized. Mothering Sunday is now a celebration of motherhood. People visit and take gifts to their mothers and grandmothers. 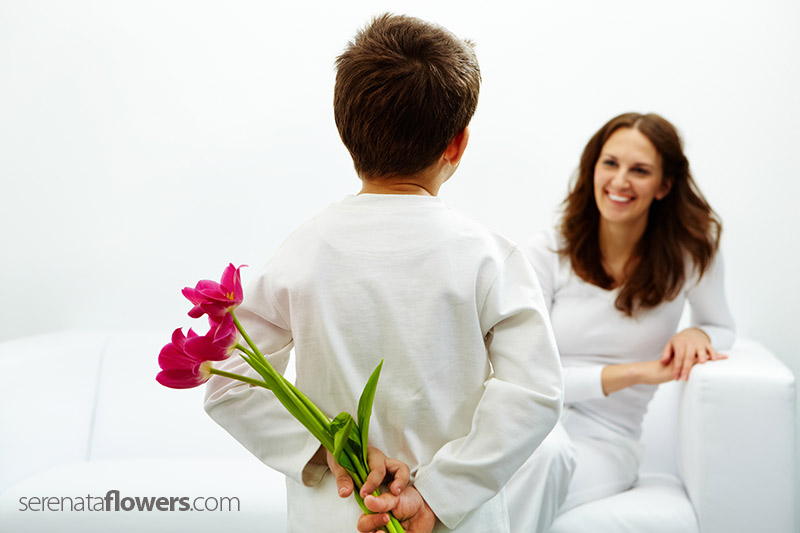 When is Mothers Day celebrated in other countries?

Here are few examples of when is Mothers Day celebrated in other countries:

How to Make a Flower Ball