Mother’s Day or Fête des Mères is not a new tradition in France.

It began as early as 1806 when Napoleon tried to establish celebrating mothers as a official holiday. This did not happen until 1906 when the official Mother’s Day celebrations began thanks to small village Artas, who organized the first celebrations. This example was then followed by bigger cities like Lyon, but it wasn’t until 1929 when the day was recognized as celebrated officially. 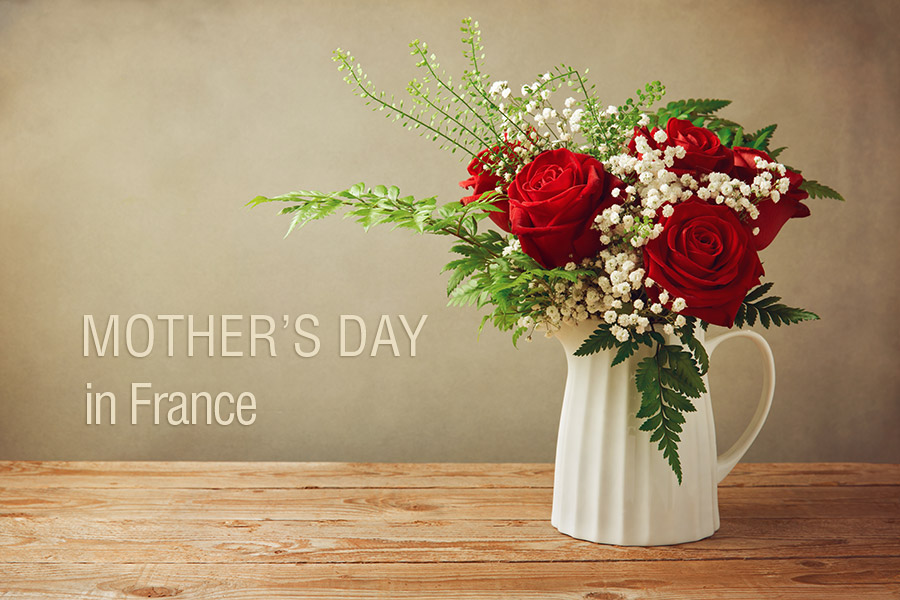 Send flowers to France on Mother’s Day with SerenataFlowers.com

All you need to know about Mother’s Day

When is Mother’s Day in Sweden?

7 Cheap Mother’s Day Flowers that will impress your Mum

7 of the Weirdest Mother’s Day traditions around the world

All you Need to Know about Mother’s Day